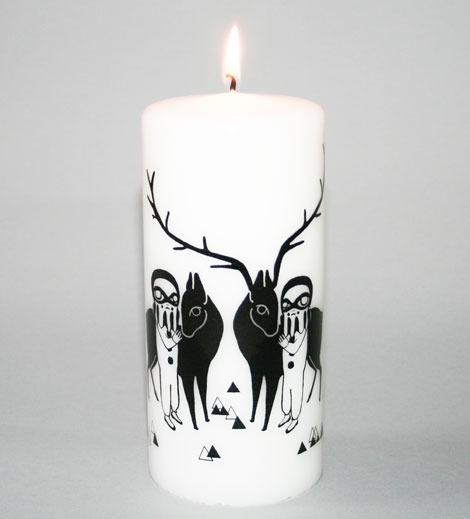 In keeping with the exhibition's narrative, many products were character theme. Woody specially created different characters for the range and wrote the creative stories featured on packaging or on the product itself: the Clothing Companions badges featured little descriptions of Blythe the Owl and Holly the Haberdasher; similarly the sketchbooks each had an emblem and little story printed on them to inspire their owners.

Woody was also commissioned to design YSP's Christmas Card which was also foil blocked in gold.

The Mirror Mime candle was theguardian.com's Buy of the Day while the Owl Observation sketchbook made their best stationery guide.

Products were also featured in Reinventing Screenprinting by Caspar Williams, Rotovision and Concept for Living magazine. 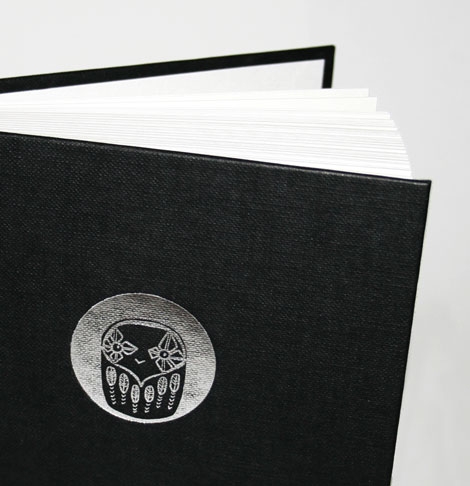 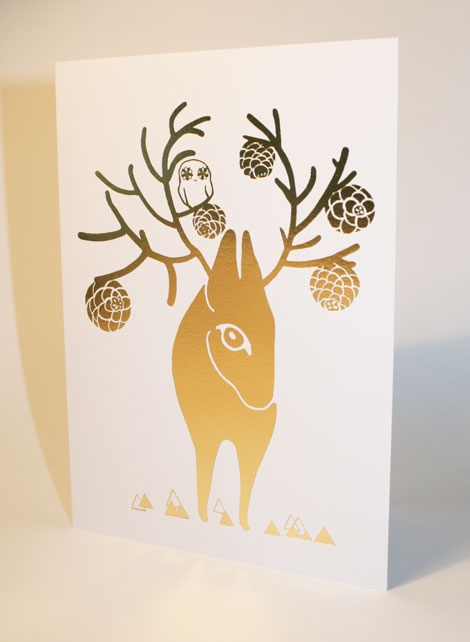 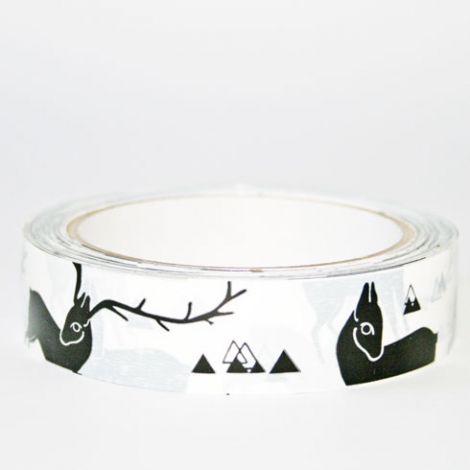 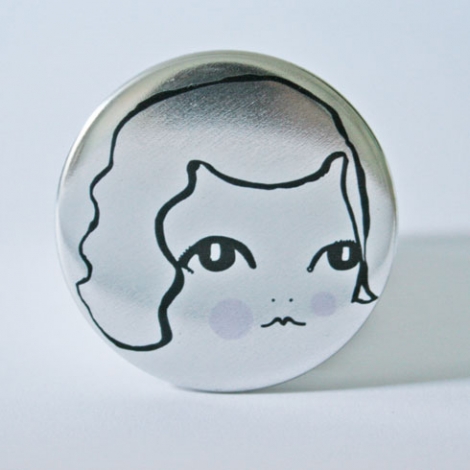 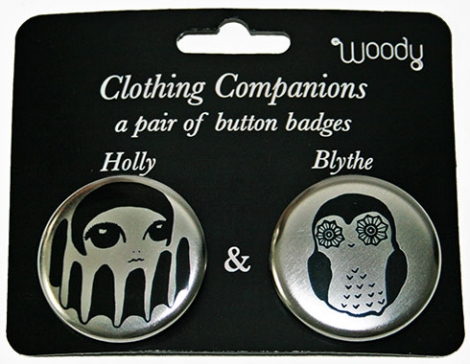 Get in touch about a new project: creative@zarawood.com

Woody's Studio collaborates on a diverse mix of creative projects, from super graphics that adorn hospital walls to creating sell-out fashion collections.  The studio also curates and delivers online events for the education and arts sectors.

Woody, also known as Zara Wood, creates, curates and educates.
A co-founder of The Enquiry Desk project and Brighton's PechaKucha producer for several years, she is an award-winning senior lecturer + part of the International Association of Illustration Academics forum.

Rest assured that the highest standards of hygiene, are being carried out when your online orders are packed.